Welcome to the USA 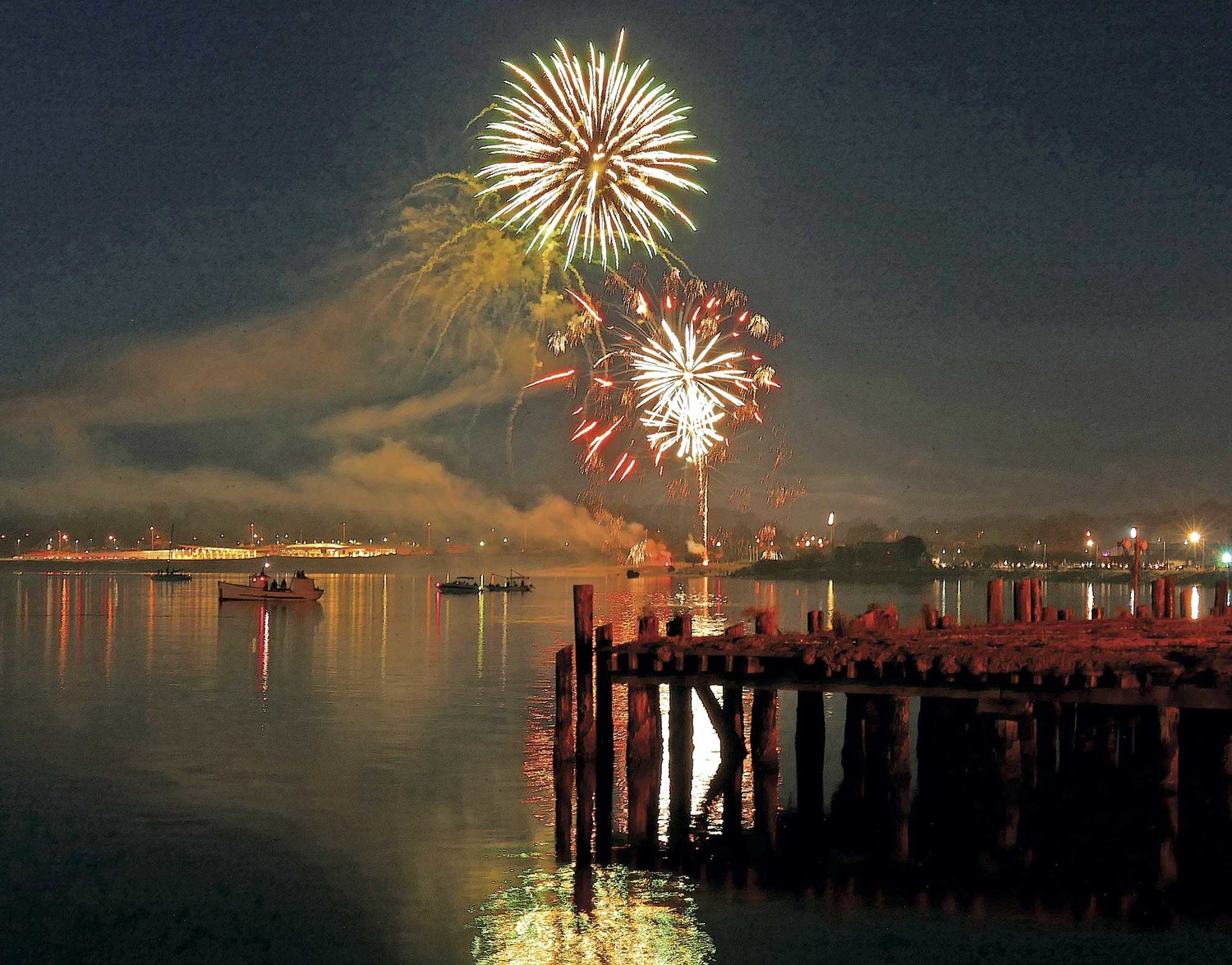 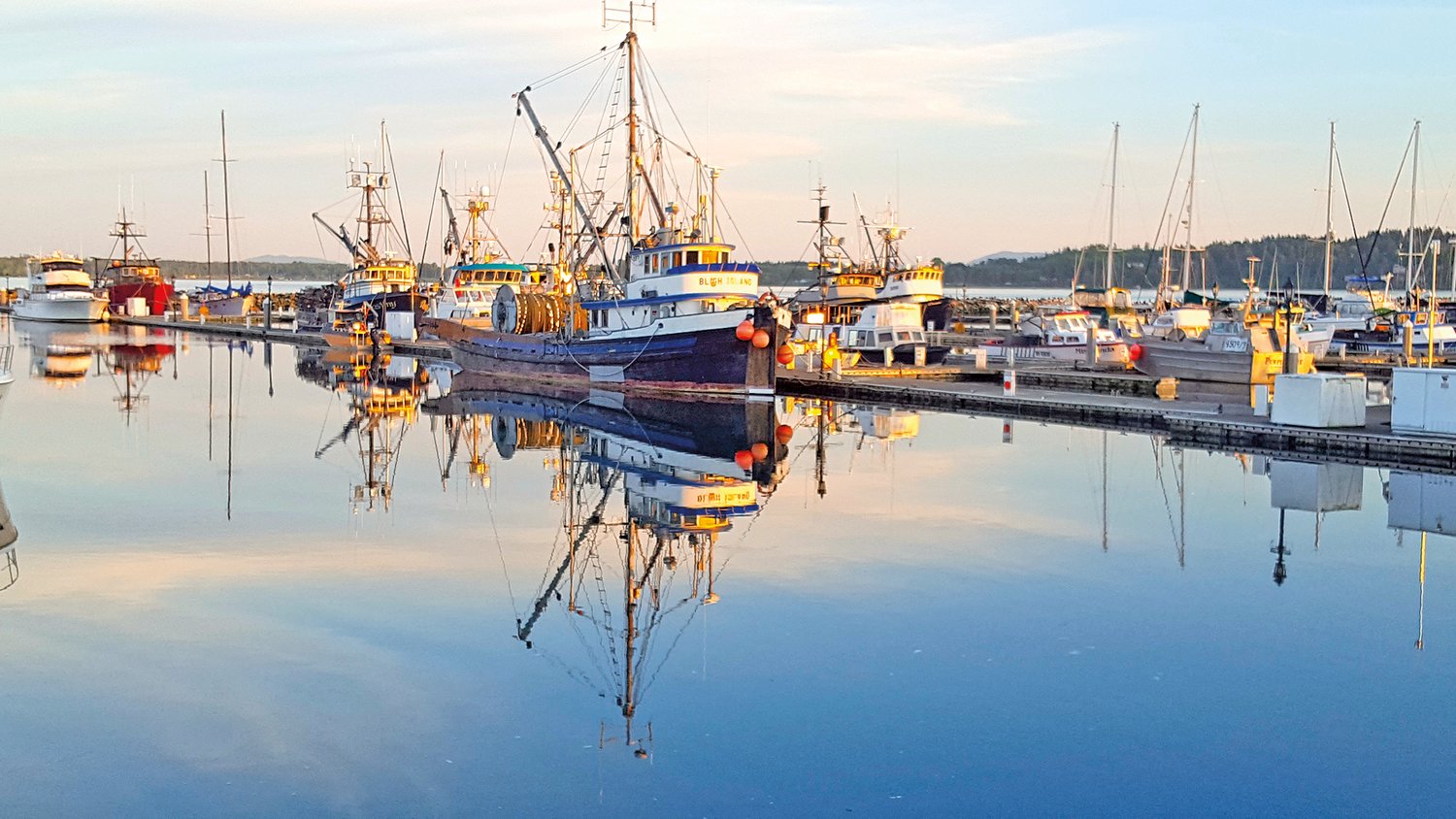 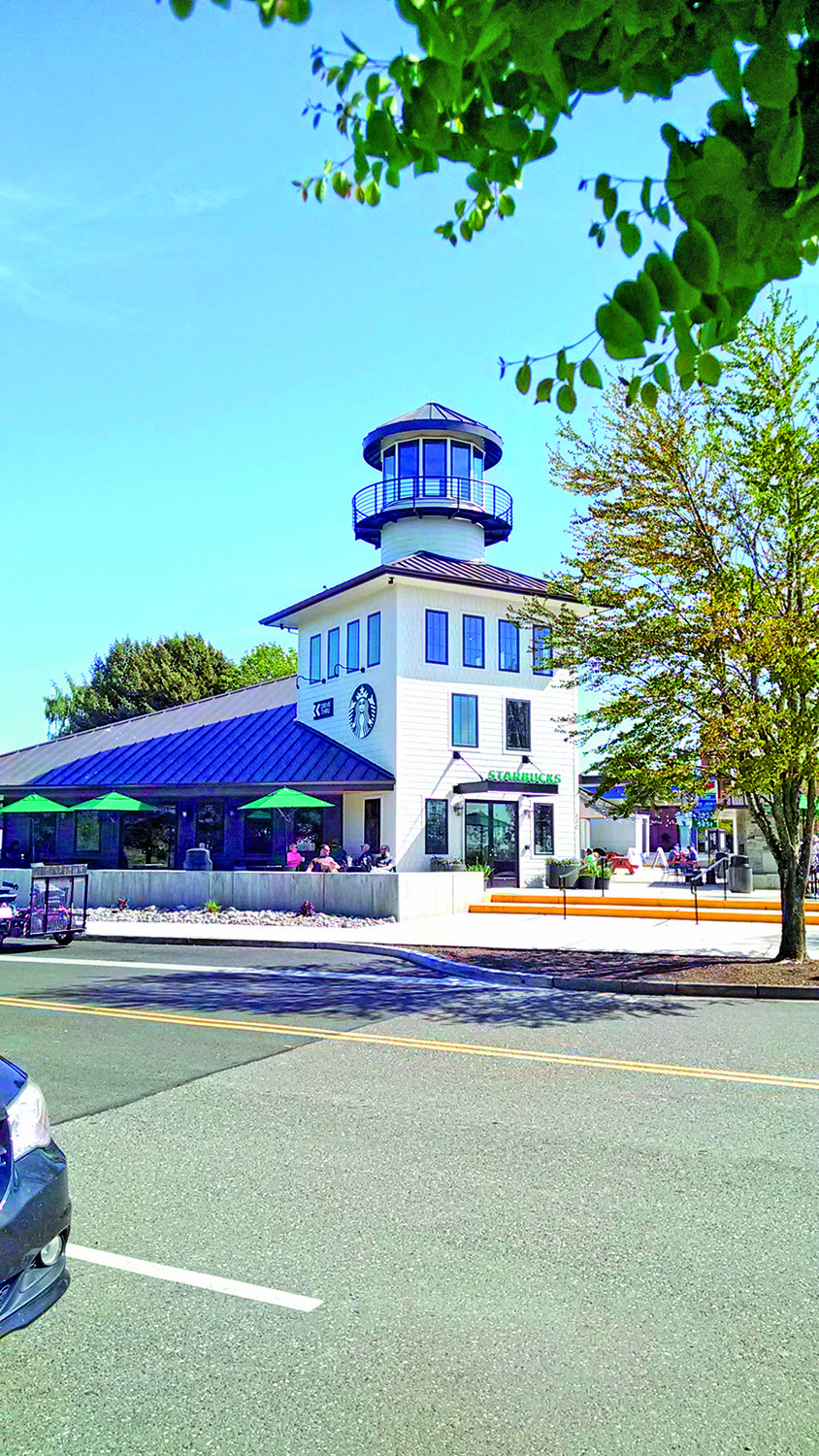 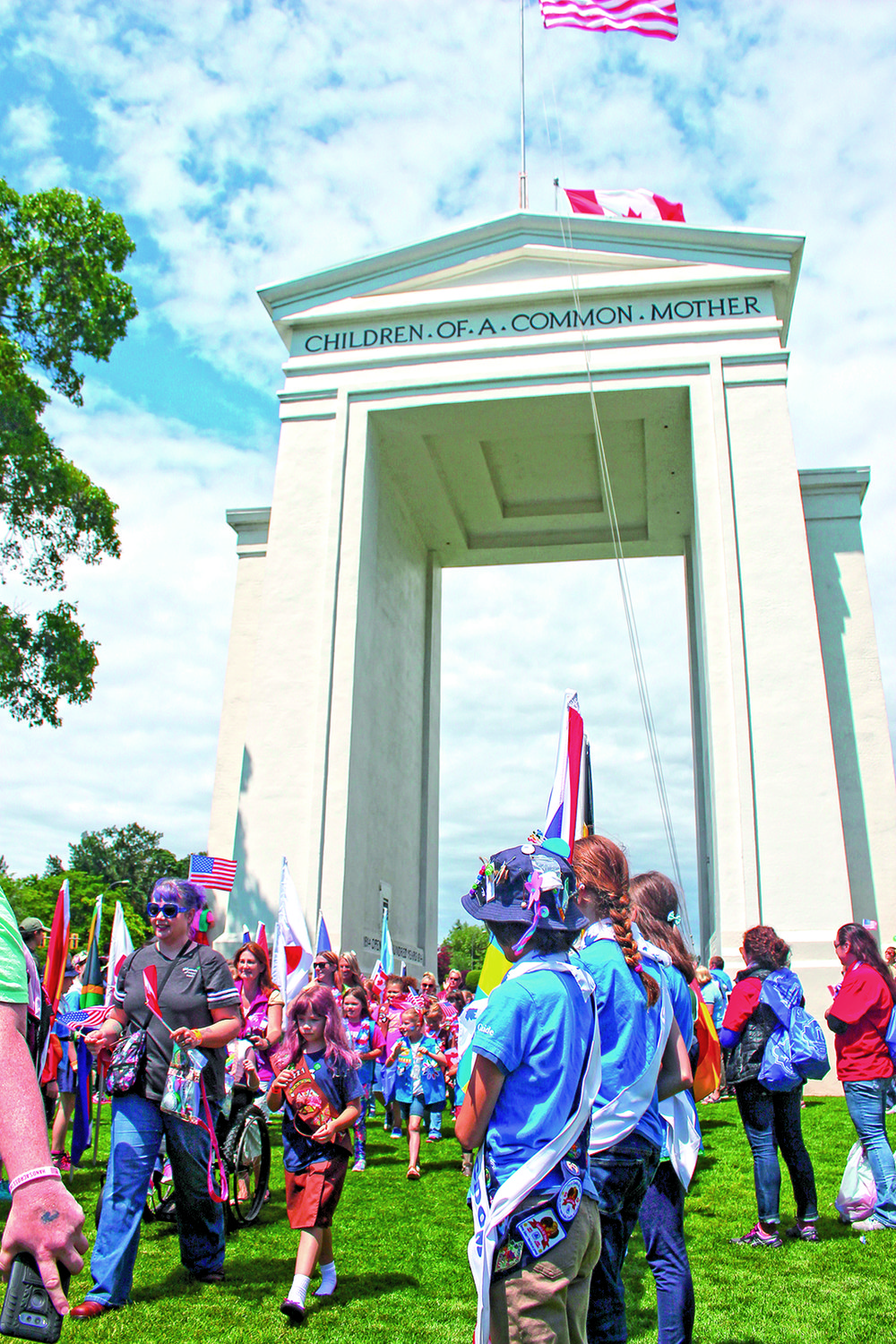 The first American town travelers will pass through after passing south-bound through the Peace Arch border crossing is Blaine, Washington. Its oceanside location offered multiple trade advantages that remain to the present day.

Drayton Harbor was one of the busiest Northwest ports in the 1800s because of the booming fishing industry. The Alaska Packers Association’s salmon cannery was once one of the industry’s regional hubs and the site now houses the APA Museum, which tells the story of the Northwest fish trade. The town was also a jumping off point for some of those seeking their fortune during the 1858 Fraser Canyon Gold Rush.

As travelers cross the border, they will be met by the Peace Arch monument. The white archway was dedicated on September 6, 1921 to commemorate the signing of the Treaty of Ghent, which ended the War of 1812. The arch is nestled in Peace Arch Park, a shared international park between Washington state and British Columbia, Canada. Each year about 500,000 people visit the park to take in the flower gardens, sculpture exhibit and bay views.

Across the water from the park, on Semiahmoo spit, visitors can stay at a world-class resort. The Semiahmoo Resort, Golf and Spa provides amenities such as its seaside restaurants, a tranquil spa, pool, trails and beaches. This area is also home to the Semiahmoo Golf & Country Club, designed by Arnold Palmer.

Blaine’s downtown area has seen renewed developer interest over the past few years. The Blaine Welcome Center was built in 2018 and the commercial development that accompanied its construction, Skye Hill Station, is now home to a Starbucks, and the lighthouse design of the building is impossible to miss. Those looking for something a little more substantial won’t be at a loss for choices. Options for eating out in Blaine include everything from an oyster bar to a steakhouse, Mexican and Thai food, as well as a wine bar in a former bank building and a vegan café. Finish off the evening with a scoop of ice cream at Edaleen Dairy or at the Vault Wine Bar where there is an extensive selection of wines and small plates.

Starting in June, local vendors set up on the G Street Plaza on Saturdays for the weekly Gardener’s Market. Attendees can find products from local farmers, bakers and craftspeople.

Blaine is home to several pleasant parks. One of these is Lincoln Park on H Street, where the city opened an 18-hole disc golf course last year.

Blaine Marine Park, down in the harbor area, offers a trail, playground, orca sculptures, an amphitheater and is the place to be for sunset. The park faces Semiahmoo Bay on one side and Blaine Harbor Marina on the other, where the historic Plover Ferry docks in the summer.

Originally a means of transportation back into town for workers at the APA cannery, the Plover now ferries visitors between downtown Blaine and Semiahmoo. Passengers can take the trip on weekends between Memorial Day and Labor Day for $5 for adults and $1 for children. For more information, visit draytonharbormaritime.com.

Blaine Harbor contains over 600 commercial and recreational boat slips. There is a public boat launch for powered and non-powered craft. At the end of Marine Drive, there is a public pier where you’ll see people fishing or crabbing while the younger crowd dive into the water below. Others are simply content to picnic and take in the views of Semiahmoo Spit,  Point Roberts and White Rock.

The highlight of Blaine’s summer events is the Old Fashioned Fourth of July Celebration, which draws thousands of spectators for Whatcom County’s biggest fireworks display as well as a parade, car show and street vendors. The summer winds down in August with Drayton Harbor Days, a celebration of the area’s maritime heritage, which includes a visit from tall ship Lady Washington and the Hawaiian Chieftain.

Birding is an all-year activity in Blaine, with a staggering amount of migratory birds making a stopover on its shores. Come back in March for the annual Wings over Water Birding Festival.